Reminiscent of the story of Subic Bay. It was discovered by the Spaniards in 1542 then they establish a Naval Station for 350 years. Later on, its was destroyed by the Spanish and American war in 1898. Then the US developed Subic Bay as a naval base, to the brief occupation of Japanese naval forces during World War II.

Subic was transformed into a Freeport zone, and recognized as a booming haven for tourism and commerce.

Place of tragedy and sorrow of the lives of the POW’s, the women and men who served in the military as well as civilians. Many succumbed to there death here. Always bring to light the forgotten past to never forget what so may have done before us.

This site uses Akismet to reduce spam. Learn how your comment data is processed. 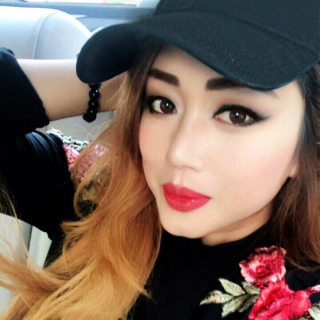 Thanks for your interest in scrolling my blog and website. My friends call me Shanah/Day. I am from Philippines and I am a happy soul. I love to go anywhere, so I love to share it with you. All my pictures are originally taken by me. I am new here so please bare with me as I continue on updating my blog. Thank you and God bless😘🤗🙏🏼🙏🏼🙏🏼